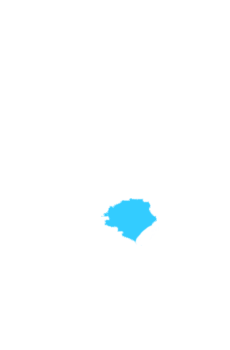 Content: Perthshire (or Perth & Kinross as it is officially known these days) is a substantial part of central Scotland, so it now fills two books in this series, the other being Picturing Scotland: The City of Perth. This companion volume picks up where The City of Perth ends and explores the upland areas to the west and north. Highland Perthshire covers three great straths which run roughly east to west: Strath Earn, the most southerly, Strath Tay, where Ben Lawers, Scotland's tenth-highest peak, towers over the expanse of Loch Tay and the northernmost, Strath Tummel, which extends right up to Loch Rannoch. It is known as 'Big Tree Country', being home to record-breaking examples such as the sole survivor from Shakespeare’s 'Birnam Wood' and the oldest living thing in Europe, if not the planet! It contains over 100 pictures. 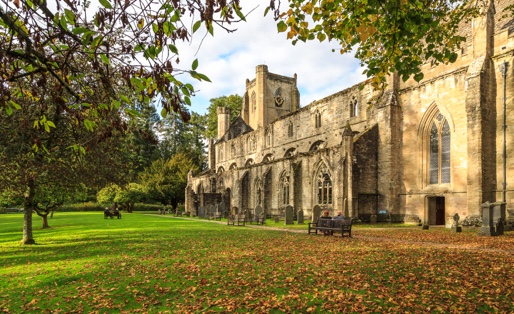 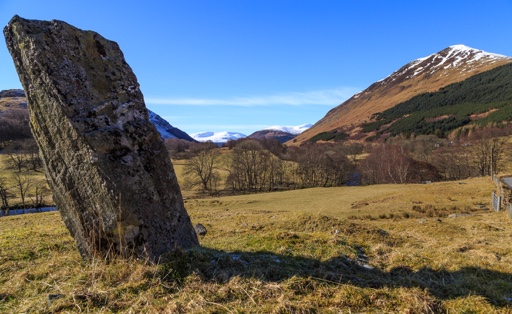 Author: Colin Nutt has worked in book publishing for over 30 years and has written/compiled more than 40 books in this and other series. He lives in Elgin.