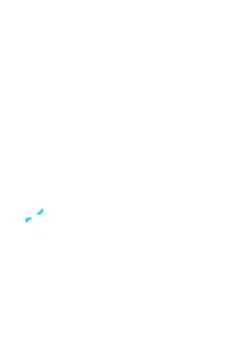 Content: Between the Isles of Coll and Tiree and Canada stretches nothing, other than the vast Atlantic Ocean. Low-lying as these islands are, they are subject to all that the Atlantic throws at them in times of storm and tempest, for they are the first landfall for the prevailing winds and currents that sweep across that mighty ocean. From the northern tip of Tiree, the southern end of Coll looks amazingly close. They are of similar size and while not exactly small as Scottish islands go, they are definitely ‘drops in the ocean’. Lying way out to sea beyond the larger Isle of Mull, they are equally remote from the mainland, as far west as the Outer Hebrides. They look vulnerable to the forces that the surrounding elements can throw at them, lodged as they are on the faint horizon between ocean swell and unending sky. Both are accessible by ferry or by air; neither has any street lights! 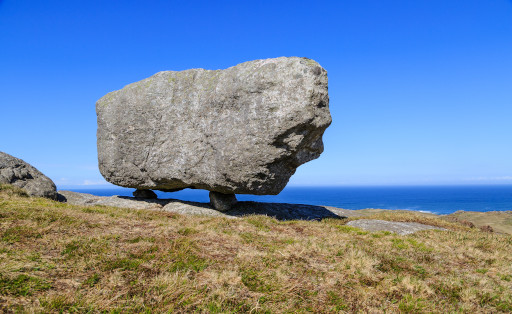 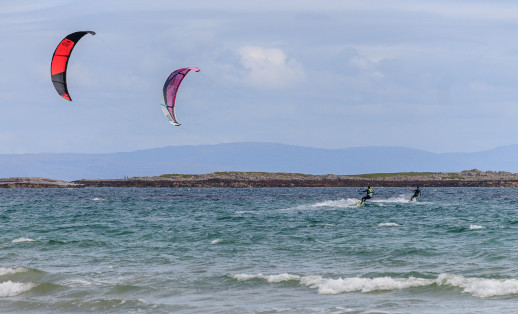 Author: Colin and Eithne Nutt have worked in book publishing for over 40 years. Colin has written/compiled more than 50 books in this and other series and Eithne joins him in this edition as co-author. They live in Elgin.