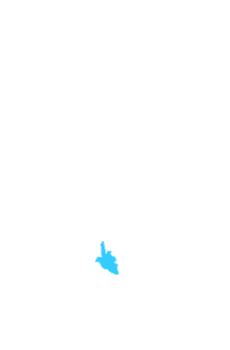 Content: Glasgow, Scotland's largest city, was founded by St Kentigern (colloquially known as St Mungo) and has throughout the years brought forth many famous people such as William Thomson, 1st Baron Kelvin, after whom the Kelvin Grove Art Gallery and Museum is named, to Charles Rennie Mackintosh whose iconic architecture lives on to this day. In more recent years there has been an upsurge of development along the River Clyde, where a number of ultra-modern structures, which define the post-industrial rebirth of the River Clyde, stand alongside relics from the past age. It is a most interesting and intriguing place and Glasgow folk are known for their friendliness and wry good humour. St Kentigern reputedly affectionately called it "the dear green place" and, to those who know and love it, no expression could be truer. Uniquely (in comparison to similar books), it also reveals the picturesque highlights of the surrounding area: Dunbartonshire, Renfrewshire and Inverclyde. This charming collection of over 100 photographs, most of which are published here for the first time, is an invaluable insight into this dynamic city.