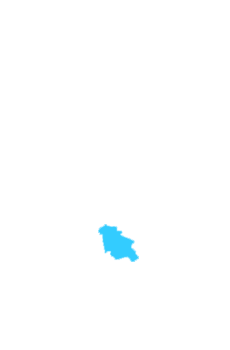 Content: Beginning with Stirling and its environs, this book takes a clockwise journey around the district, firstly crossing the southern parts en route to Loch Lomond. From there, the mountainous north-western corner is visited before dropping down to the glorious Trossachs. Then, an easterly trajectory takes in towns such as Callander, Doune and Dunblane before finally having a look at Falkirk (formerly in Stirlingshire) with its Roman World Heritage site and world-famous Falkirk Wheel. All in all, a tour of extraordinary diversity! This revised edition contains over 100 pictures, 49 of them new to this edition.